skip to main | skip to sidebar

Biennial of the Americas 2013. Draft Urbanism.

I was asked to participate in the 2013 Biennial of the Americas held in Denver. I created a collage work that was printed on to a billboard. Posted here are photos I snapped with my iphone of the exhibition.

JUL 16 - SEP 02 2013
"Draft Urbanism, the Biennial of the Americas’ 2013 exhibition, brings together the most engaging discourses in art, architecture, and film from across the Americas. For the seven weeks of the exhibition, four full-scale architecture installations will address key urban issues on-site in downtown Denver. Additionally, billboards, posters and other urban signage already part of Denver’s visual context will be appropriated as places for exhibiting art. Dispersed throughout downtown, the public is invited to visit each work by car or on foot and, in so doing, transform downtown itself into a living, urban museum." - Biennial of the Americas. 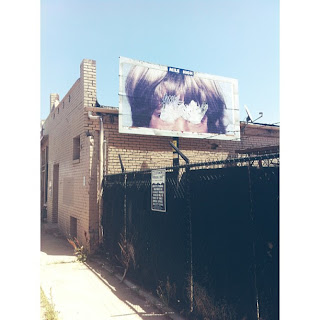 Within the urban context, the various ad images we see combine into a visual collage. Using collage or (digital) manipulation as his underlying principle, Denver-based artist Mario Zoots has created a body of work where the limits of portraiture are tested. Manipulating and/or distorting the “sitter’s” face, Zoots deletes, pixilates, draws on, paints over, and covers the faces with a variety of objects. But, can we call it a portrait if the face is no longer recognizable? In Untitled(2013), a picture of a face that is slightly faded and pixilated has quartz shooting from the eyes, the act of looking becomes physical, solid. There is a menacing quality to the image. One wonders if this isn’t a play with the tale of Medusa, where looking turns one to stone. If so, then it would seem that Zoots is suggesting that the very act being called for to appreciate his work is riddled with pitfalls. We build as we see, our visions become crystallized, manifest. 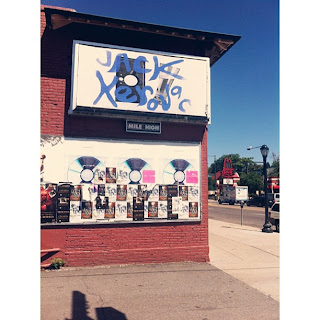 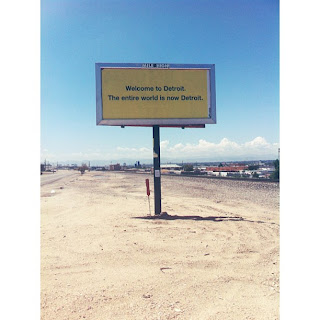 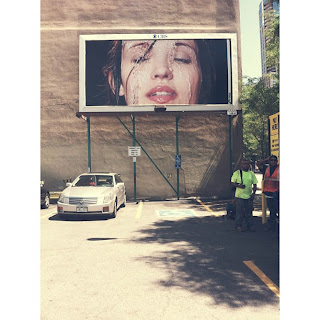 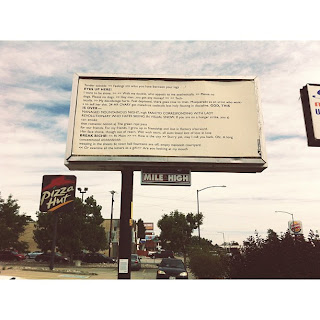 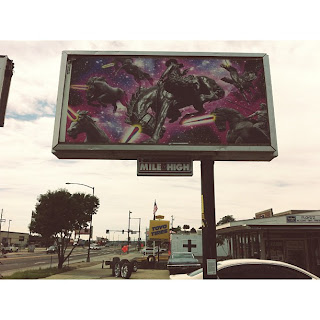 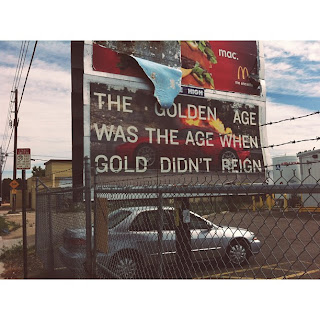 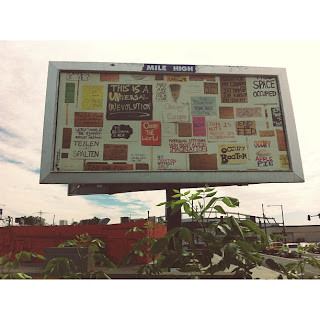 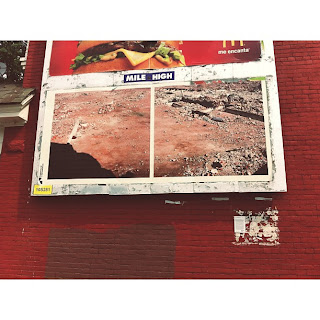 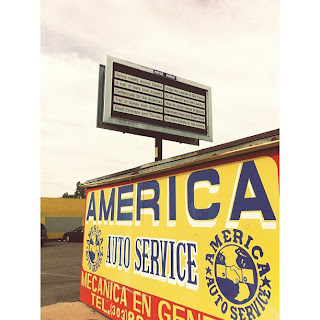 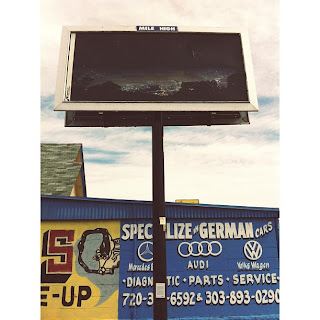 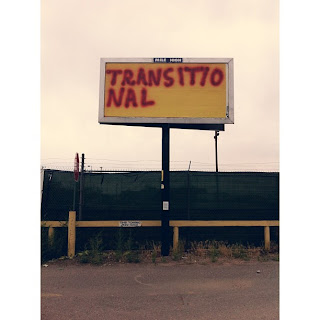 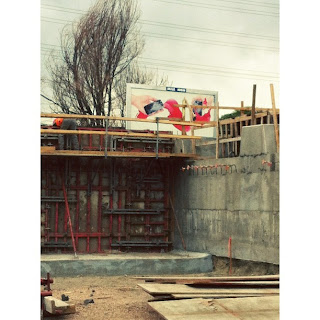 "Under the title “Draft Urbanism,” 30 artists are turning downtown Denver into a two-month-long outdoor exhibition that will include artwork on billboards and public signage by Julieta Aranda, James Franco, Cyprien Gaillard, Liam Gillick, Laurel Nakadate, Jeremy Shaw, Isabella Rozendaal and more. The show will also include large-scale urban installations by four different architecture studios. Shortly before the opening, Chan discussed the peculiarities of Colorado’s capital and why this may be the first biennial with its own beer." - New York Times. July 15th 2013. 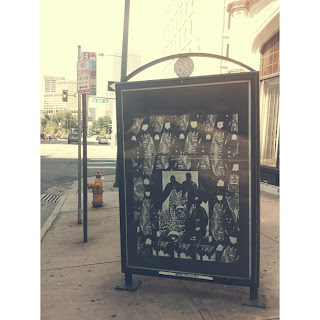 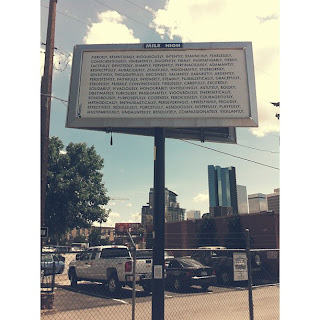 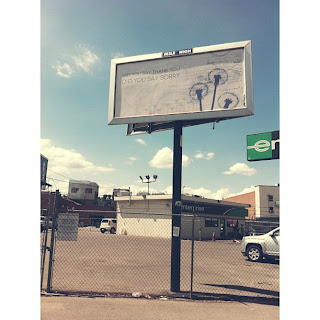 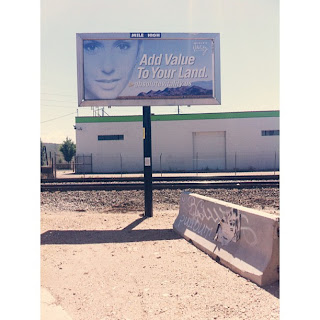 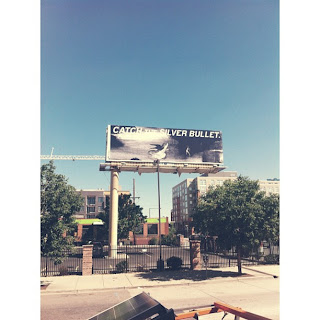 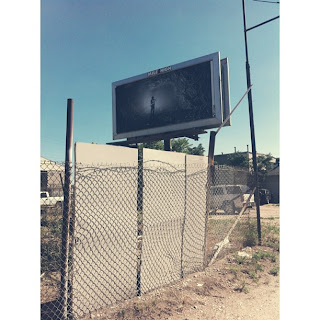 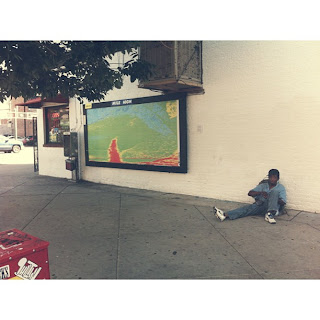 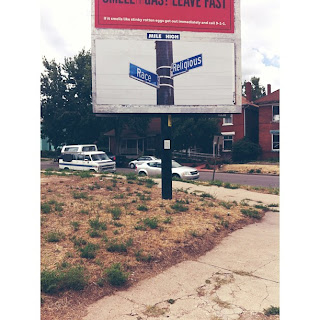 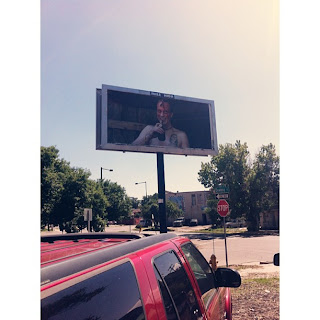 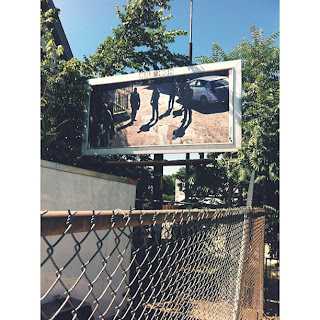 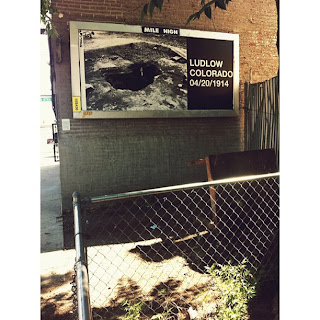